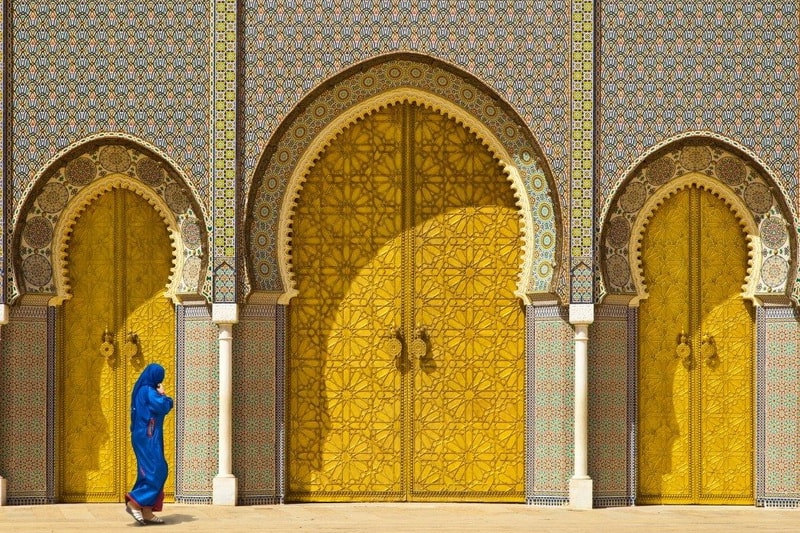 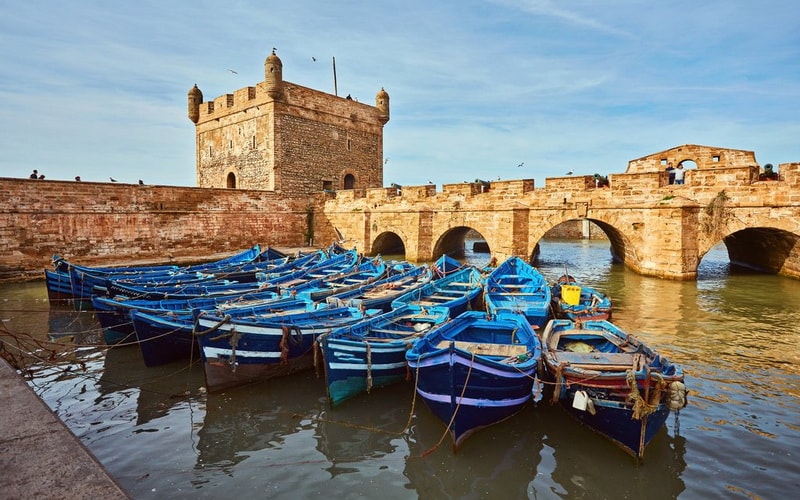 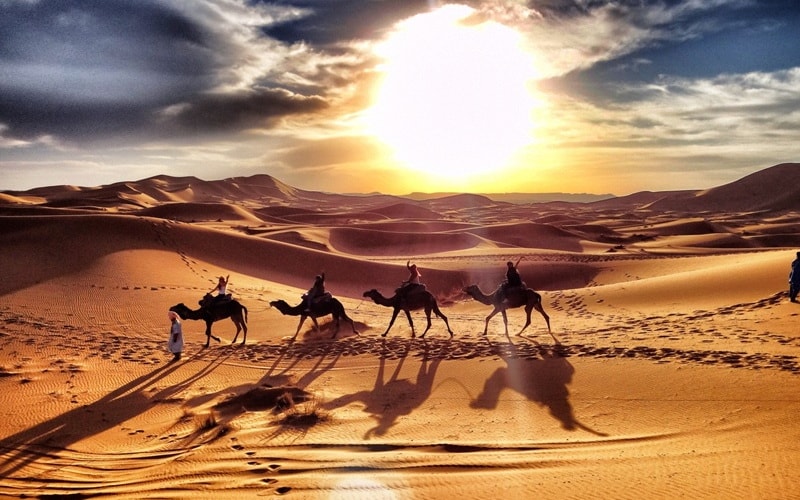 The Moroccan Minister of Tourism, has the vision that by 2020 Morocco should be amongst the 20 largest global destinations and is determined to make it a unique destination in which to visit.

Taking into consideration all of its ancient medinas, local souq’s and beach town venues, TripAdvisor have narrowed down Morocco’s top 10 travel destinations making it a short, sweet and colourful summary for those who are looking to make the most out of their time in this beautiful, cultured country, starting at number 10. Keep on reading to find out which destination the Moroccan Minister of Tourism also personally regards as one of the best.

This 16th-century-built Portuguese city is based on the Atlantic coast of Morocco and is well known for its surviving Portuguese buildings (the cistern, the Catholic Church or the Assumption) after having been rehabilitated during the 19th century. El Jadida’s tourism industry is booming during the summer months due to holiday-makers flocking for the beach, nearby five-star resort complexes and golf courses.

“The tiny Moroccan town of Ouarzazate is a caramel-colored oasis set against a clear blue African sky. Be inspired by Ait Benhaddou, a beautifully preserved Kasbah that’s a UNESCO World Heritage site, or walk in the starry path of celebrities by taking a tour of one of Ouarzazate’s two movie studios. Tour the surrounding dunes on camel-back, or simply bask in the quiet bustle of the bargaining sessions at local markets.”

“Bask in glorious sunsets and channel your inner sheik while you ride a meandering camel across the windblown dunes of Erg Chebbi. Merzouga, a small village in southeast Morocco, gives visitors a taste of desert life, and treks to nearby villages will reward you with African revelry, including music and dance.”

“Morocco’s coastal capital since 1912, Rabat has just over a million people. Modern and even reserved by Moroccan standards, the city also has many fascinating historic sites, including the picturesque Kasbah of the Udayas, built in the mid-12th century. The unique Hassan Tower, begun at the end of the 12th century, was meant to have the world’s largest minaret, but was never completed. Just opposite the tower lies the 20th-century Mausoleum of Mohammed V, another of the city’s main attractions.”

“Located on the Strait of Gibraltar where Africa meets Europe, Tangier has long held strategic importance. Ruled through the centuries by waves of conquerors including Romans, Vandals, Byzantines, Arabs and Portuguese, the city is more than two and a half millennia old, making it one of North Africa’s most ancient. The medina, kasbah, bazaars and souks are among the country’s most vibrant, and the beaches are excellent.”

“Soak up the sun on the well-maintained beaches of Agadir, southern Morocco’s most-visited city. Palm-lined boulevards and beachfront bars add a decidedly Western-resort feel, amplified by the large number of Europeans who flock here in the winter months. It’s all about laid-back relaxation in Agadir, so ride a camel, rent a beach buggy, check out the Suq al-Had market or take the 20-minute walk up to the ruins of the Agadir Kasbah for expansive city views if you’re taking a break from the beach.”

“The oldest university in the world isn’t Oxford or the Sorbonne—it’s the University of Al-Karaouine, and you’ll find it in Fes el Bali. This walled city, a UNESCO World Heritage Site, will transport you back to medieval times. Visit the ancient maze-like quarters of the Medina to Fes el-Bali and the four imposing Gates of Fes, with their distinctive Moroccan tile work. You can walk, or, if you’re brave, take a taxi—the daredevil drivers will have you hanging on for dear life.”

“Portuguese, French and Berber architecture frame the maze-like streets of Essaouira, a charming and vibrant port and resort town on the Atlantic Ocean. Nearby, couples and families stroll the beaches of Cape Sim and Sidi Kaouki, which also attract surfers of all types. Relaxation is easy to find here, as is a bus to Marrakech, for those looking for a daytrip.”

“Today Casablanca is a large, modern city, but the former French colonial post still allows myriad movie moments for those who want to revisit love in the medina and Old City. Casa (as locals call it) isn’t too touristy, but it’s the most cosmopolitan and Western-feeling city in Morocco. Visit The King Hassan II Mosque and Casa’s Medina.”
In addition to this, Lahcen Haddad, told Morocco World News that Casablanca is distinguished by a heritage and cultural dynamism which has “helped the city make many strategic investments,” including the building of Marina, urban rehabilitation, valuation of the ancient city, and the preservation of architectural heritage in the new Medina.

This city has also made great improvements in air connectivity by expanding existing flights and opening new lines, according to the Minister.

“The “Red City” of Marrakesh is a magical place, brimming with markets, gardens, palaces, and mosques. Exploring the intimate courtyards and snaking alleyways of the historic Medina can easily eat up a day. Find inner peace at the serene Jardin Majorelle or take in the beauty of one of the city’s historic mosques (taking note that, unless you are Muslim, you are not allowed to enter).” 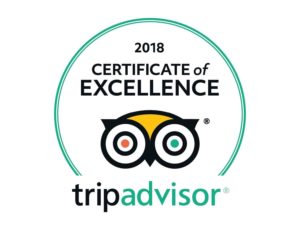